Birds featured on this page are Crests, Flycatchers, Tits, Nuthatch, Shrikes, Crows. The majority of these species breed locally and most of those can be seen year round. A selection of images can be seen in the gallery and then the status of each individual species on the park is detailed below that.

Goldcrest  Resident, not uncommon and found anywhere with conifers, or evergreen hedges.

Firecrest  Rare migrant and occasional winter visitor, when the do stay January to February seems to be the main window and most frequently at Lavell’s. Notoriously hard to see on the park and no doubt overlooked, 2 were ringed 16th November 2010.

Spotted Flycatcher  Very uncommon passage visitor. Once bred on the park in the early 1980’s. Now just annual autumn visitors mostly seen at Lavell’s, either along the Loddon, or more so in the car park field and sailing club. Recorded from mid August, with the best chance occurring 24th to 3rd September.

Bearded Tit  Very rare vagrant, one winter record of a male from 20th or 21st October 2011, on Lavell’s, next seen 9th November, then 12th LFGP, then further intermittent dates to 9th December and a belated further report 4th January 2012.

Coal Tit  Uncommon resident, seen at each end of Lavell’s on and off all year, juveniles seen in May indicate they breed very nearby but not on the park.

Nuthatch  Resident not uncommon but regular, 1-2 pairs breed on the edges of the park, more common than during the last 15 to 20 years.

Treecreeper  Resident, quite common but secretive behaviour can make them hard to see, at least 4-6 pairs breed at the North end of the park. In autumn and winter, gets in with the tit and warbler flocks.

Rook  Abundant resident, flocks of 200+ occur on the landfill.

Raven  Uncommon, but occurring with greater frequency. First record of 2 on 30th January 2005 and by 2014, was recorded on various dates of 9 months of the year, September being the most common month. 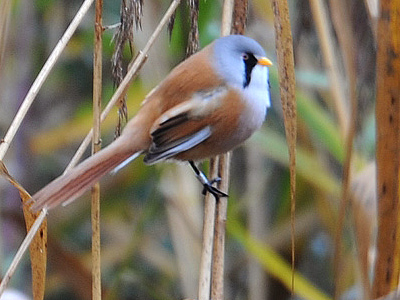 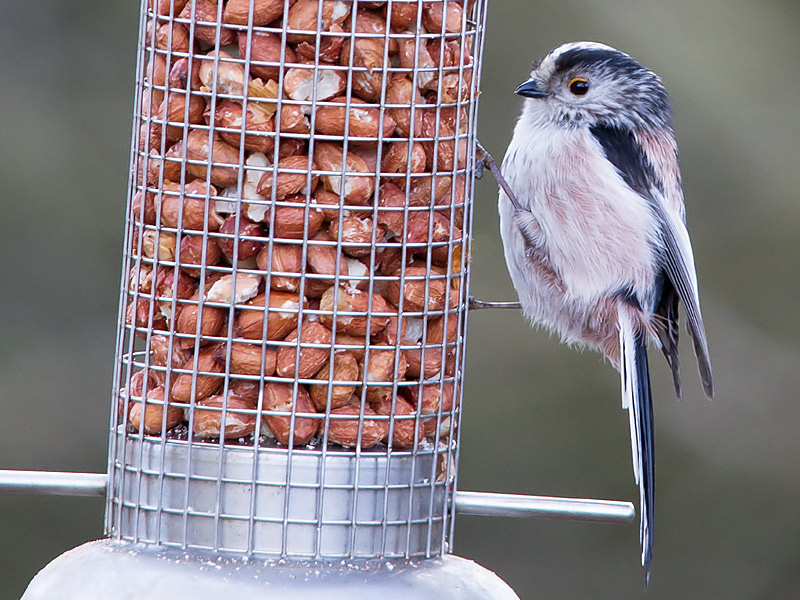 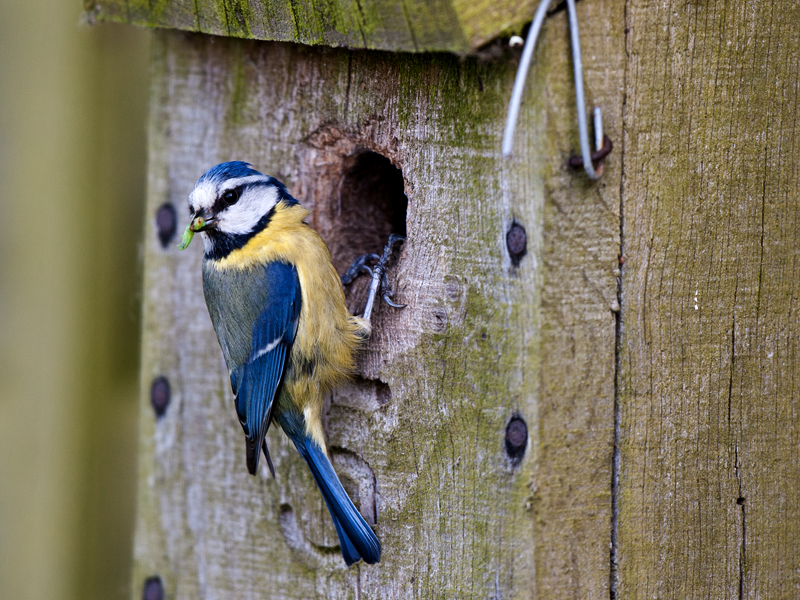 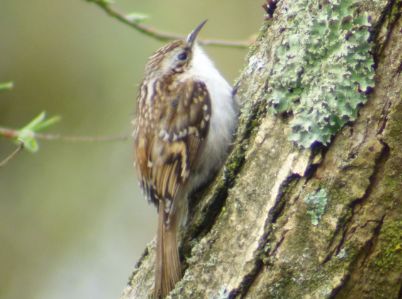