Birds featured on this page are Divers, Grebes, Gannet, Cormorant and Herons. Some of these species are resident year round, but the majority have only been seen when passing through on migration. A selection of images can be seen in the gallery and then the status of each individual species on the park is detailed below that.

Black Throated Diver  Extremely rare vagrant, 1 on 25th January 1987 flew over and around BSL 4 times, then off South.

Great Crested Grebe  Resident and breeds on most lakes.

Red-necked Grebe  Rare passage visitor, 8 records, the first a full summer adult 1st May 1982, most of the records were from 1986 and 1991, between September and December, the last confirmed sighting was 14th May 1996.

Black-necked Grebe  Rare passage visitor and winter visitor, 16 confirmed records, most from September to October, most recent records are 9th to 11th September 2000 and then 9th May & 3rd September 2012, both on LFGP.

Bittern  Winter visitor at Lavell’s and White Swan Lake, arriving between October and early December, staying until mid to late March. Does not ‘boom’ on their wintering grounds.

Little Egret  Winter and passage visitor, but recently became resident throughout the year, often on the scrapes of Lavell’s and shallows of Lea Farm GP.

Grey Heron  Resident and one pair breeds, found on all lakes but prefers the scrapes of Lavell’s and shallows of Lea Farm GP.

Glossy Ibis  Extremely rare vagrant, 1 record 7th May 2011 at Lea Farm GP for just one hour, after which it was re-found at Dorney Lake. 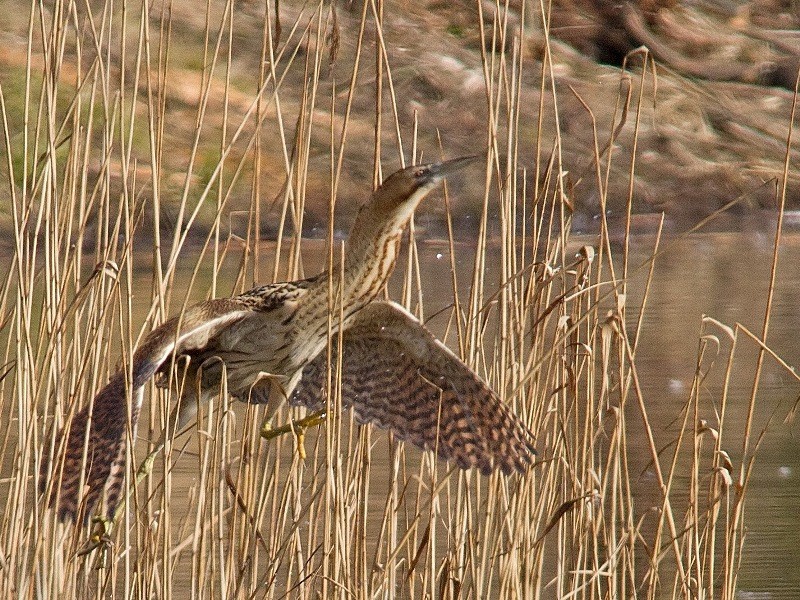 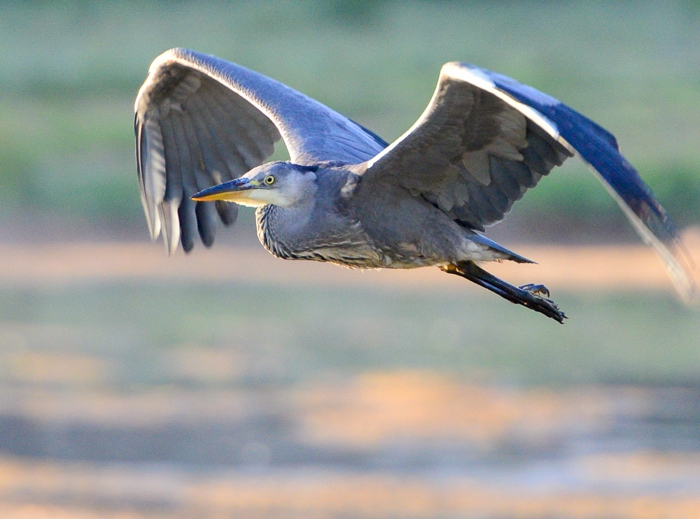 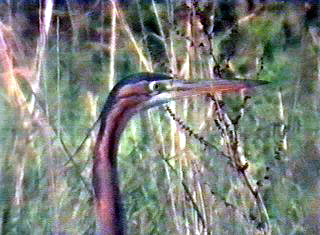 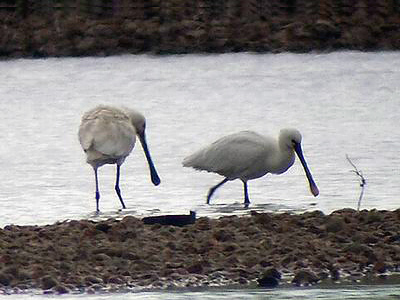