Birds featured on this page are Larks, Hirundines, Pipits, Wagtails, Wren, Waxwing, Dunnock and Chats. About half of these species have bred locally, although only a few are present year round. A selection of images can be seen in the gallery and then the status of each individual species on the park is detailed below that.

Skylark  Resident, 1-2 pairs breeds on the landfill of LFGP, passage occurs very late Sept, but mostly through October with 15-30 birds over in small groups. Passage typically stops by November.

Sand Martin  Summer visitor, mostly on passage from mid March. The artificial walls were used well initially, but very few holes are occupied if at all over recent years. Passage occurs until late September and very early October.

Swallow  Summer visitor from early April to October, 1 or more pairs breeds around the DPCS centre. Passage numbers can run into the 1000’s, late passage occurs the end of October and even the first week of November.

House Martin  Summer visitor, breeds nearby but not on the park, passage numbers can be in the hundreds, in the autumn they occur into mid October, but on rare occasions early and even mid November. One extraordinarily early bird was found March 10th 2013, when they normally appear in the first few days of April.

Tree Pipit  Rare migrant, once annual in spring in early to mid April, then mid to late August and September, records stop in 1989, then 2 recent records, 1 over 13th September 2011 and 1 over 2nd September 2014.

Water Pipit  Very rare migrant, once annual passage around BSL and Mortimer’s Meadow. Recorded from mid March to mid April from 1981 to 1987, then 1991, but no records since.

Yellow Wagtail  Passage visitor, although in spring they have become much harder to see. When they do occur, it is mostly at LFGP from early to mid April, then in the autumn from around the third week in August, through to late September, with small flocks of 5-15 birds possible, nearly all records are early to mid morning.

Grey Wagtail  Resident and breeds nearby, sometime on the park under bridges. Autumn passage occurs in September

Wren  Common residents and breeds across the park

Dunnock  Common residents and breeds across the park

Robin  Common residents and breeds across the park

Nightingale  Annual summer visitor, with 3-4 singing males singing along the hedgerow between BSL and WSL to Middle Marsh from around 14th April to late June.

Redstart  More or less annual migrant, some in spring from the end of the first week in April, but autumn passage more obvious with 2-3 birds occupying Lavell’s car park field somewhere between August 29th to September 20th, but up to a week either side is possible.

Whinchat  A passage visitor, in spring around mid May and autumn, from around 26th August to late September. In recent years 1-2 have occurred around Tern scrape, but usually favour the taller weeds on the lake edge of LFGP.

Stonechat  Most frequently an autumn passage visitor, usually 1-2 birds and like Whinchat, favour the taller weeds and shrubs on the lake edge of LFGP, but also occur around the Phragmites areas there and at Lavell’s Tern scrape.

Northern Wheatear  Annual spring and autumn migrant, becoming more or less guaranteed on the LFGP landfill, often perching and moving around the various methane vents. In spring they often occur around the third to fourth week of March and these early sightings can involve small flocks of 4-9 birds. Further birds often come thru around 1st to 6th April and can continue into May. Autumn passage is highly variable and runs between late July and early to mid October. 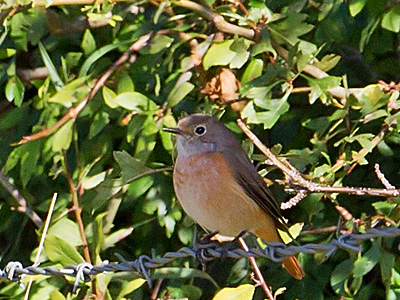 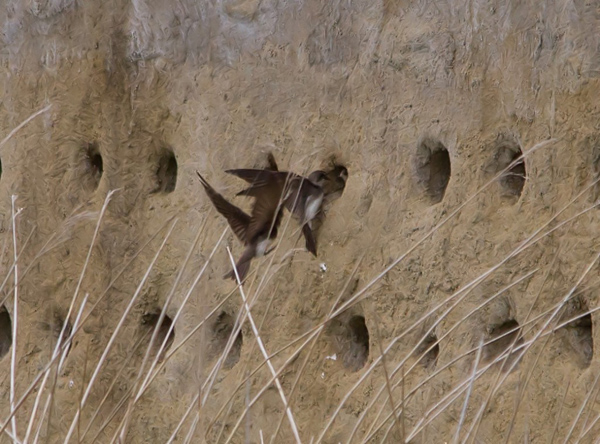 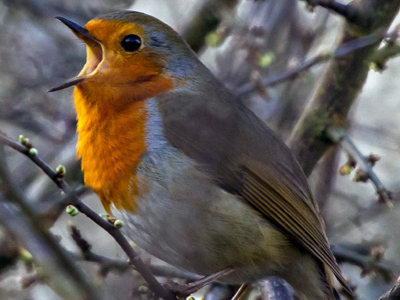 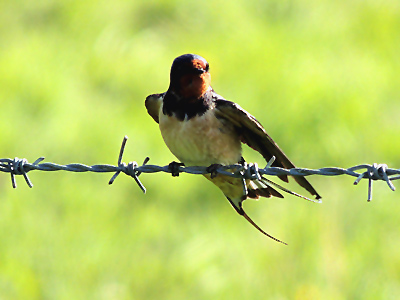 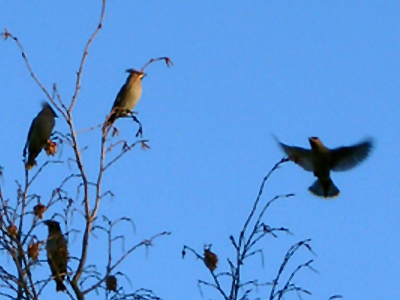