Species seen on this page are Pigeons, Owls, Cuckoo, Kingfisher, Swifts, Parakeets and Woodpeckers, with the majority of them resident year round and breeding locally. A selection of images can be seen in the gallery and then the status of each individual species on the park is detailed below that.

Feral Pigeon  Resident and breeds on local farm and other buildings

Wood Pigeon  Resident and breeds. In the autumn passage of quite large flocks can run into the thousands.

Turtle Dove  Extinct, used to breed on the park, with regular reports until 1999, then a fast decline up to 2002, with no confirmed sightings since.

Ring-necked Parakeet  Became resident in 2010, now always around the East side of the landfill and Lea Farm.

Cuckoo  Annual summer visitor from mid April, 2-3 birds often frequent the North end of the park, calling into June, then July occasionally juveniles are seen being fed by foster parents such as Reed Warbler.

Barn Owl  Resident and breeds most years in the box in Lavell’s Tern meadow.

Little Owl  Resident and breeds in nearby large Oaks around Lea Farm buildings.

Swift  Annual summer visitor, breeds off the park, the nearest being Woodley. Spring passage can bring flocks of up to 200. Most depart by the end of July, odd birds pass through in August, September sightings are rare.

Kingfisher  Resident and breeds, probably 2 or more pairs around the park. Can frequent any lake, but common around the North of the park and along the Loddon.

Wryneck  Extremely rare migrant, 3 records in the autumn, the first at the base of BSL viewpoint 2nd September 1986, 1 along the Emmbrook near the sailing club 24th & 25th August 1997 and the last in Lavell’s car park field 29th August 2012.

Green Woodpecker  Resident and breeds in various locations around the park, the North and in particular the car park field is where they are most common.

Great Spotted Woodpecker  Resident and breeds in various locations around the park, the North in particular and along the Loddon, they are most common.

Lesser Spotted Woodpecker  Now rare resident, most frequently seen around Sandford, Lavell’s and along the Loddon in that vicinity, a spate of recent records occurred between 2011 and 2014, but none since January 2014. 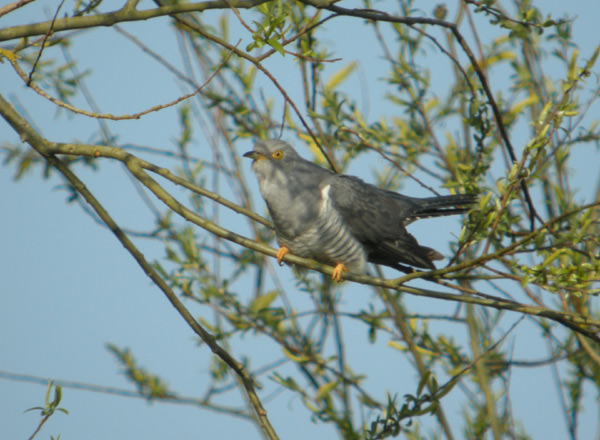 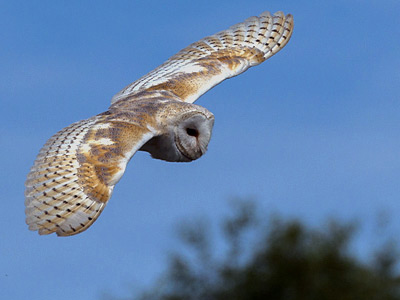 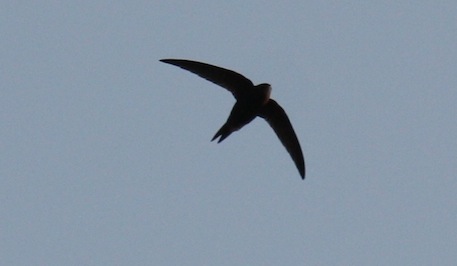 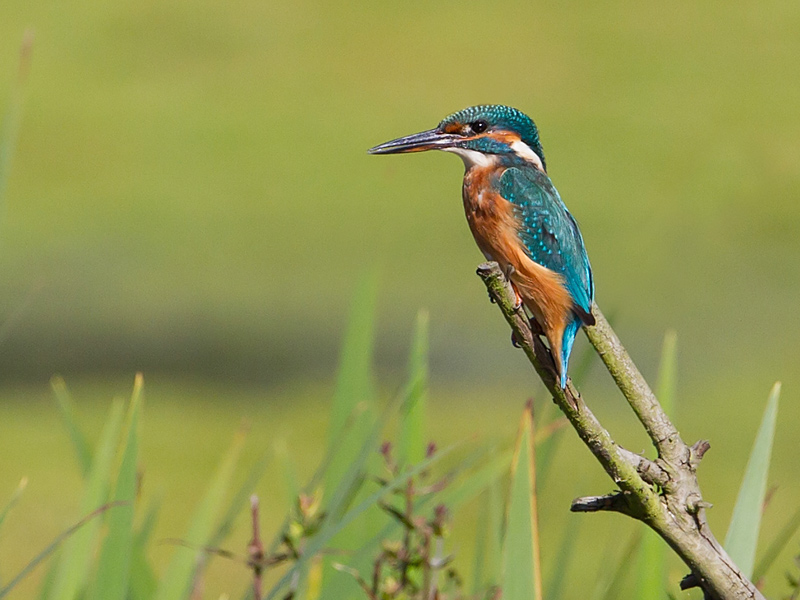 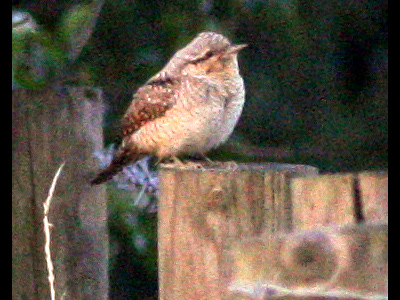 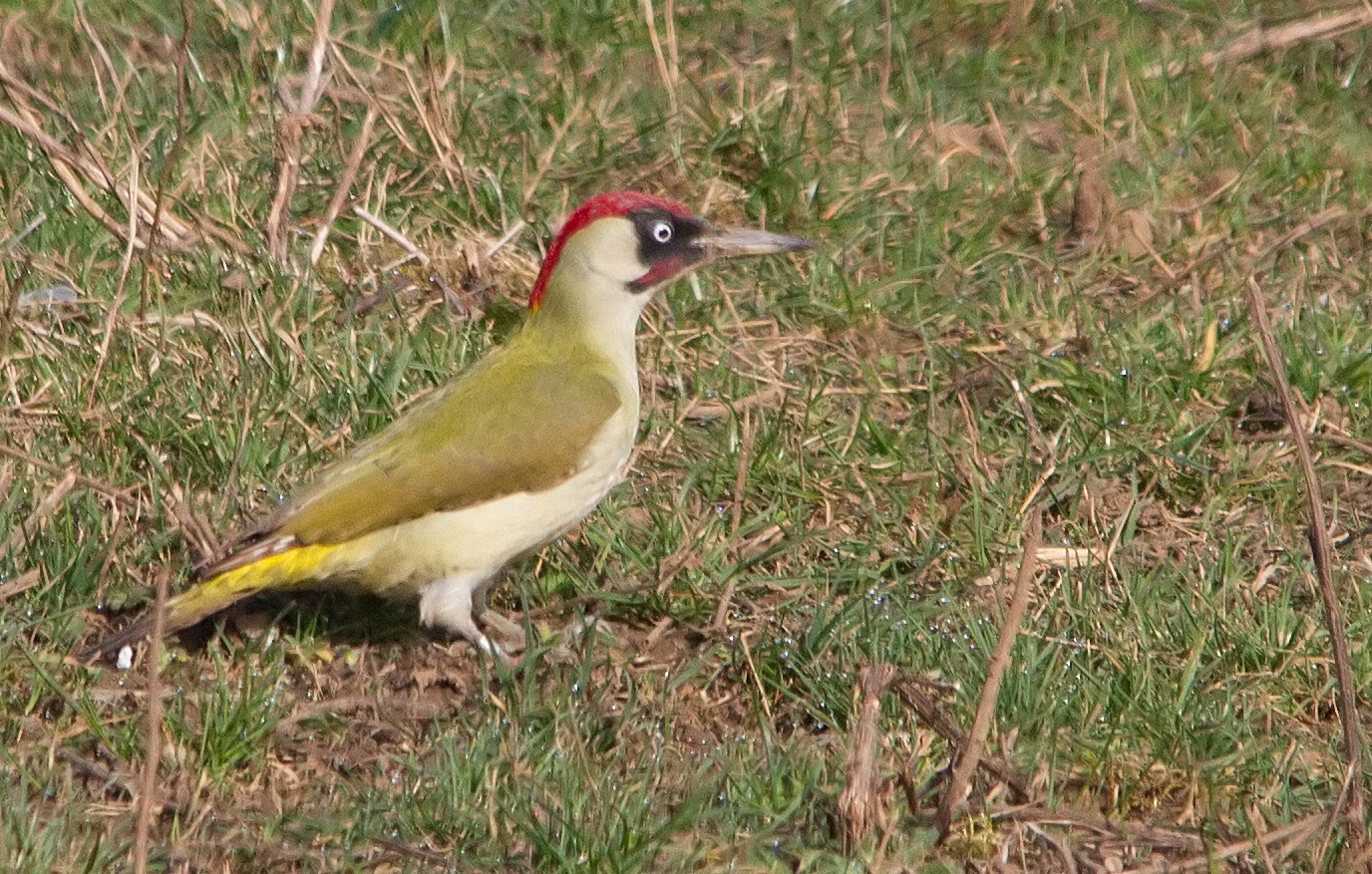 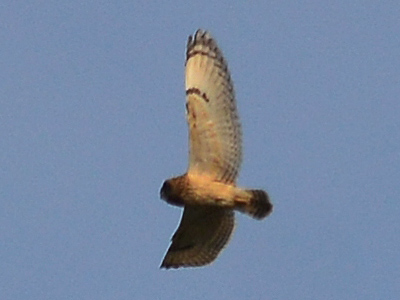