Birds featured on this page are Raptors, Gamebirds and Rails. Over half of these species are resident year round, whilst the others have only been seen when passing through on migration, etc. A selection of images can be seen in the gallery and then the status of each individual species on the park is detailed below that.

Red Kite  Very common resident, especially to the West, North West and North East, numbers generally increasing all the time, with 20-40 birds in the general area.

Marsh Harrier  Annual migrant since 2000, occurring between early April and late May, then early August to late September.

Goshawk  Extremely rare vagrant. 4 highly reliable records, a female over 23rd April 2002, a male over Lavell’s then East 1st July 2002, an immature female 6th & 15th April 2009 and finally a possible 22nd December 2011. The authenticity of most of these records is based on sound descriptions by credible and experienced observers.

Sparrowhawk  Common resident and breeds on the park every year.

Common Buzzard  Common resident, numbers rising to near 20 in the autumn.

Osprey  Annual migrant, but often missed due the speed in which they pass over. Occurs between early April to mid May, then early August to late September.

Kestrel  Fairly common resident, reduced in numbers in the last 10 or so years.

Hobby  Annual summer visitor, 1-4 birds appearing late April to May, over BSL, Sandford, Lavell’s, LFGP and the landfill. A record count of 14 on 27th May 2002 was exceptional. Infrequent during June and July, but passage birds lead to 3-4 birds in August and September, rare in early October.

Peregrine  Resident in the Reading and Bracknell areas from 2003, meaning birds can occur in any month, but most frequently in January to April circling over LFGP to BSL.

Red-legged Partridge  Now rare visitor due to housing developments, most records are in March and April, but can occur anywhere on the park. 2 on Lea Farm GP landfill 16-9-16 for 2 days.

Pheasant  Common resident, especially in the North of the park and around the feeders.

Water Rail  Annual winter visitor, to all our reed beds and quieter ditches. Most commonly seen at Tern scrape and even under the feeders. Birds return in August, or September, then remain until mid April. Most vocal near dusk.

Coot  Common resident, found on all lakes, some build up of numbers in winter. 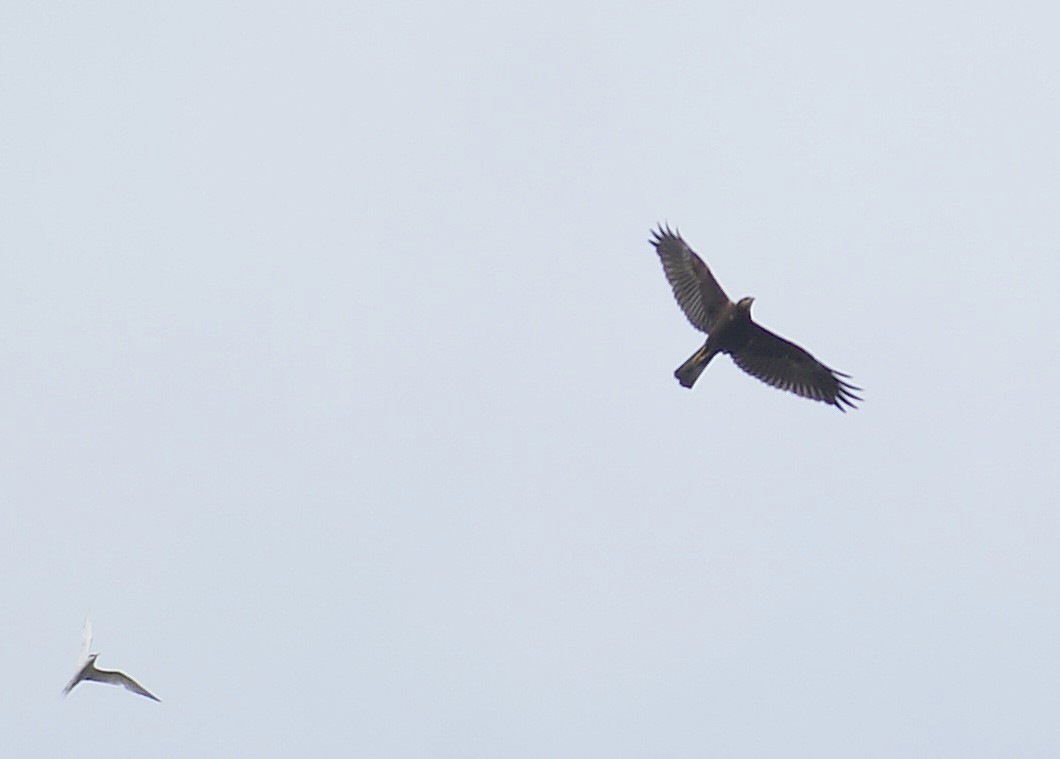 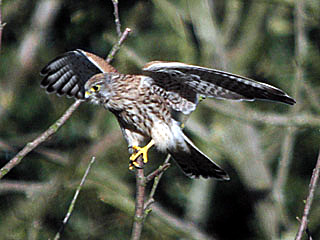 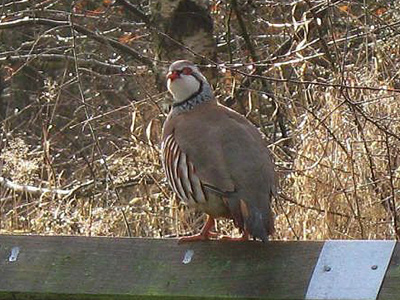 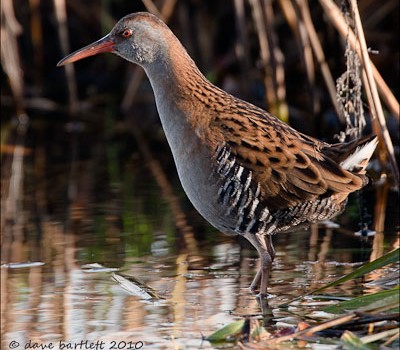 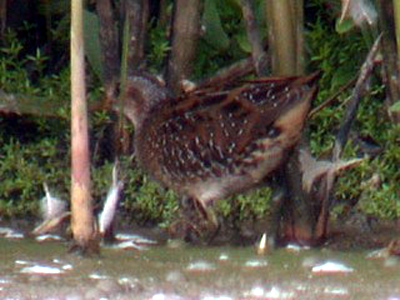