Birds featured on this page are Swans, Geese and Ducks. Several of these species are resident year round, whilst others are present for the winter and some have only been seen when passing through on migration, etc. A selection of images can be seen in the gallery and then the status of each individual species on the park is detailed below that.

Mute Swan  Resident and breeds on most lakes

Greylag Goose  Resident and a few pairs breeds on BSL & Lea Farm G.P. Flocks of over 50 can be seen.

Canada Goose  Resident and breeds on most lakes

Shelduck  Often seen in February to May, preferring Lea Farm G.P. but also seen on BSL & Sandford. Appeared to become more common from 1998, with birds returning as early as January from 2004, but since 2012 there has been a steady decline in numbers and frequency. It is hoped that providing artificial nest boxes may change this.

Mandarin  Seen mostly along the Loddon, usually between March and July, but can occur any time of year and has bred on the park a handful of times.

Wigeon  Winter visitor, from August to mid April, occurs on all the big lakes and numbers fluctuate, often spiking to over 250 when the medium size lakes of Twyford freeze up. As a grazing duck it has really benefited from Lea Farm G.P. and the nearby landfill, where numbers are often over 300 and reached 1000 in December 2010. Occasionally large groups of up to 80 can appear on Sandford in mid September.

Gadwall  Resident and occasionally breeds in low numbers. Occurs on all lakes, numbers usually exceed 200 each winter, but rarely break 300 even in cold weather. There has been little or no breeding success since 2011, but 1-2 pairs probably still breed locally.

Teal  Common winter visitor from July to April, sometimes 1, or 2 summer. Generally prefers Lavell’s Tern scrape with 50 being an average count, 80 a high one. Now we have Lea Farm G.P. numbers are always over 100 and have exceeded 260 in 2010.

Mallard  Resident and breeds on most lakes, winter brings a significant increase in numbers.

Pintail  Uncommon but annual passage visitor. Can occur on almost any lake, but generally Sandford, or Lea Farm G.P. most often recorded in January, February and March. It has also been recorded in 5 out of 10 Augusts between 2005 and 2015, then numerous September to December records.

Garganey  Uncommon but usually annual passage visitor, singles, or pairs. Mostly occurs on Sandford, Lavell’s or Lea Farm G.P. In March to May, then July to September, but as late as October and even early November.

Shoveler  Annual winter visitor, staying until mid April, often begin returning in July on Sandford, Lavell’s and LFGP, anything above 40 is a good count, with peak numbers approach 70-80, with over 120 in January 2005.

Red-crested Pochard  Very uncommon winter visitor, 1-4 birds between January and March, with some out of season records and sometimes September to December.

Pochard  Common winter visitor numbers around 60-80, rarely over 100 birds, 1-2 sometimes stay until April, then odd birds occur in June and July, but numbers do not start to build up until October.

Scaup  Rare migrant, usually singles and can stay for weeks, mostly recorded between October and February, but 4 on 11th November 1985, staying til 16th December. There have also been 3 August records.

Goldeneye  Annual winter visitor with 16- 20 birds, preferring BSL, they rest on Sandford Lake during sailing activity. Small numbers occur on LFGP and move to and from BSL. Winter birds linger until late March and April, first returning later in October. 2003 a new record of 43 occurred, and counts of 30+ continued until 2006, but not since.

Goosander  Uncommon winter visitor, 1-4 most frequently recorded on Sandford Lake and BSL, or over in December and January, but sometimes February, March and November. 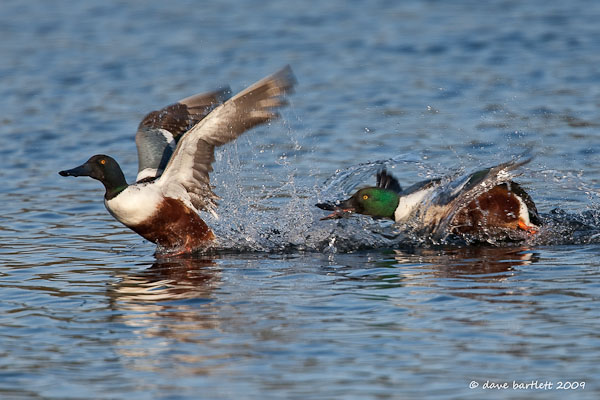 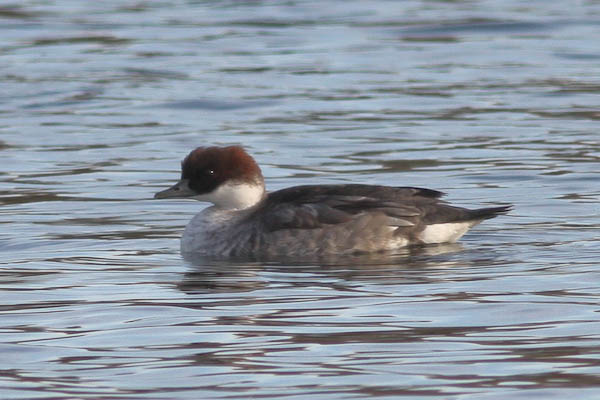 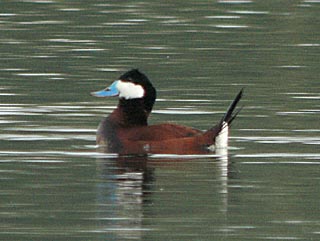 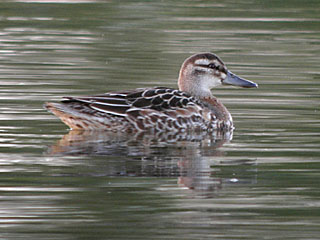 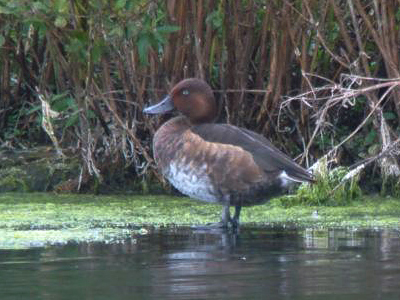 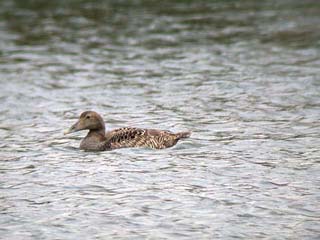 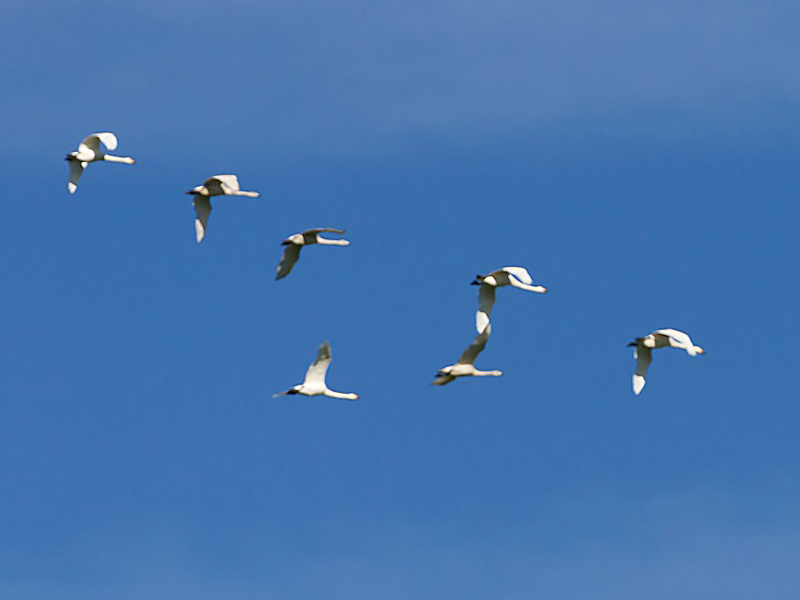 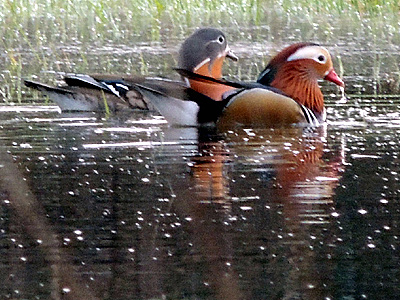 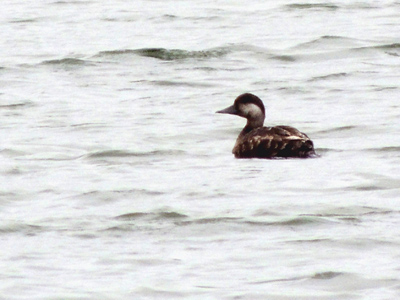