Birds featured on this page are Thrushes and Warblers, the majority of which have bred locally and several of those are present year round. Two species are winter residents, whilst the rest have usually only been seen as passage migrants. A selection of images can be seen in the gallery and then the status of each individual species on the park is detailed below that.

Fieldfare  Winter visitor, arriving around the 3rd week of October, passage flocks up to 100 passing W to NW, wintering flocks rising to around 200. Departs mid by March, but sometimes small outbound flocks occur as late as mid April.

Grasshopper Warbler  Very uncommon migrant, although bred in 1980, reeling males occur on average 3 years running then a break of 1 to 4 years. Being such a secretive species, it is unknown if breeding has occurred since 1980. They tend to prefer Lavell’s and more recently the scrub near to the Nightingale spot at Black Swan Lake.

Sedge Warbler  Summer visitor, but appears to be declining as a breeding species, despite more appropriate habitat being available. Arrives early in April, staying until mid September.

Reed Warbler  Summer visitor, now very common due to the increase in Phragmites reed beds. Arrives around the second week in April, staying until mid, or even late September.

Lesser Whitethroat  Uncommon summer visitor, appears to be getting less common, but a singing male always returns to the base of Black Swan Lake view point around the 24th April, passage birds in the autumn often seen in Lavell’s car park field at the end of August and the first week of September.

Wood Warbler  Rare migrant and getting rarer, only recorded three times since 1992, but recorded three years running from 1982 to 1984. Both spring and autumn records, 3 in the third week of April, 3 in the first 2 weeks of August.

Chiffchaff  Abundant summer and uncommon winter visitor. Seen across the park from early March to October, but since 2007, into December.

Siberian Chiffchaff  Extremely rare vagrant, whilst a sub species, the one record is of note, 8th to 20th January 2013 along the backwaters of Sandford.

Willow Warbler  Common migrant in the spring, less so in the autumn and bred until recent years, but climate change is clearly moving this species into a much reduced status around the park. 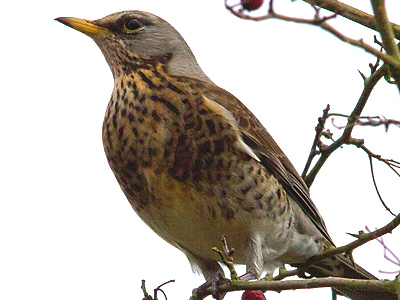 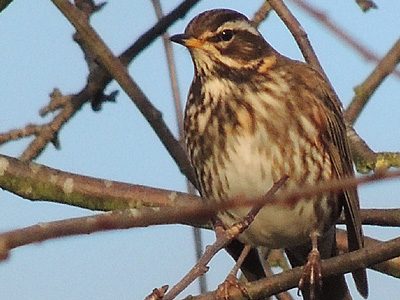 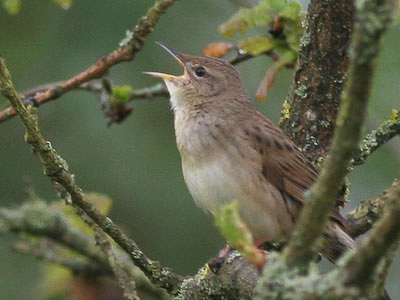 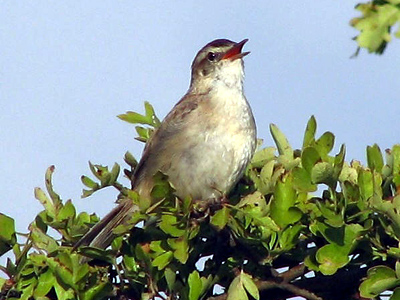 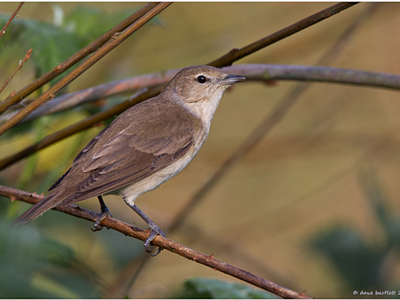 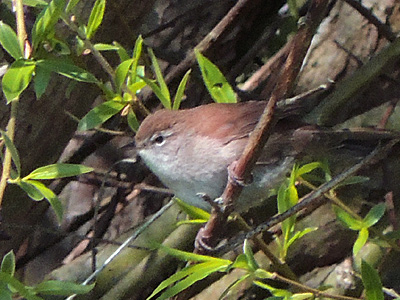