Birds featured on this page are waders, of which four species are known to have attempted to breed locally, with limited success, but only one is resident year round. The majority have been seen only when passing through on migration. A selection of images can be seen in the gallery and then the status of each individual species on the park is detailed below that.

Oystercatcher  Became an annual visitor from 2002, arriving in April, began attempting to breed on Sandford from 2012, rarely succeeds. In recent years it has begun arriving in February and March, but never in August.

Avocet  Extremely rare migrant, 2 records, the first on 13th March 1984, circled BSL and Sandford, then landed briefly along golf course strip, then flew off North. Then a pair 11th May 2008 on LFGP all day.

Little Ringed Plover  Uncommon but regular visitor to Lavell’s and LFGP from mid March to mid August. Has attempted to breed without success.

Ringed Plover  Uncommon annual passage visitor, 1-3 birds sometimes in March, but more often late April and especially May, then some returning birds from July to September.

Golden Plover  Annual winter and passage visitor, over recent years quite frequently recorded flying over in early October, then birds get in with Lapwing December to February during snowy conditions.

Lapwing  Resident, with a few pairs lingering but not actually breeding. As a winter visitor, up to 2000 birds can occur on the landfill.

Dunlin  Annual passage visitor, usually 1-3 birds March to May and July to September on LFGP, but odd birds show up on ice when the lakes all freeze up in December and January.

Ruff  Now become an annual visitor since 2009, in January and February, then May, July and August, all on LFGP and the landfill.

Snipe  Common winter visitor, on Tern scrape between September to April, where numbers vary from 5 to 40 birds, LFGP also attracting another 20-50 birds hiding in the lake edge vegetation.

Woodcock  Very uncommon winter visitor, one of the hardest annual visitors to see, due to their habit of flying over Lavell’s late dusk, most frequently January, February and December.

Black tailed Godwit  Annual passage visitor, almost never staying more than a few hours. Sometimes in April, but most often in early and mid July, then early, mid and late August, but even as late as November. Groups of 4-7 birds can occur, but flocks of 20-40 have been seen.

Bar tailed Godwit  Nearly annual, if not annual, but very uncommon passage migrant that infrequently lands. Occurs in late April and May, then early to mid September. Usually involves 1-2 birds, but large flocks are possible.

Whimbrel  More or less annual migrant, nearly all just flying over often early in the morning, 1-2 around the third week of April, some mid May, then mid July, then early and late August.

Curlew  Annual passage visitor, 1-3 can occur in January and February during freezing weather, but genuine passage in September and October. Flocks of between 6 and 20 have also been seen in late April and mid May.

Greenshank  More or less annual passage migrant in late April and May, sometime in mid July, but anytime between early August and late October. Lavell’s, Sandford and LFGP are the best places to see them.

Green Sandpiper  Annual passage and winter visitor in late March and April, then late June to late October. 1-4 birds typical on the shallows of Lavell’s and LFGP. A flock of 14 birds was seen 3rd August 2015.

Common Sandpiper  Annual passage visitor from early April thru to late May and then early July to October. 1-5 birds can occur on any lake, but most frequent on BSL, Sandford, Lavell’s and LFGP. Flocks of 16 birds were 25th August 2013.

Turnstone  Uncommon and getting less common in recent years, always just one bird, rarely staying longer than one day,  in May, July, August and September and most on Lavell’s, the last in 2012 on LFGP.

Grey Phalarope  Extremely rare vagrant, one record after the 1987 storm of 2 on BSL 16th October. 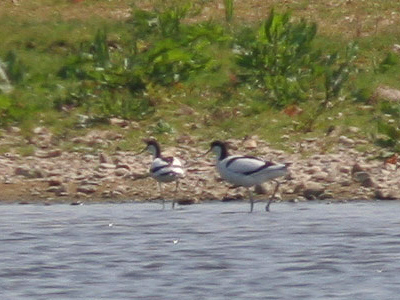 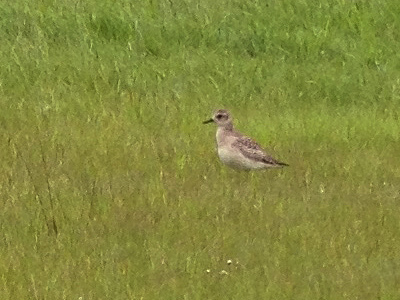 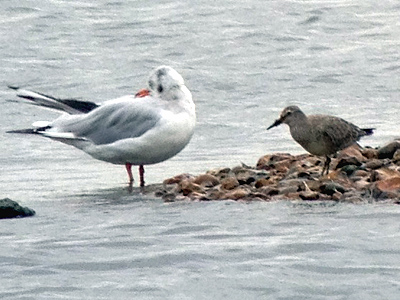 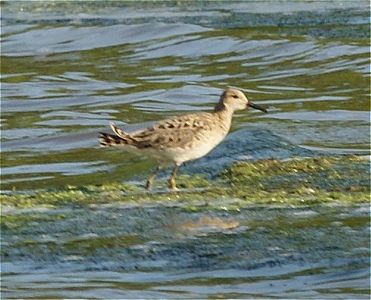 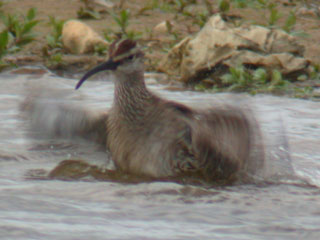 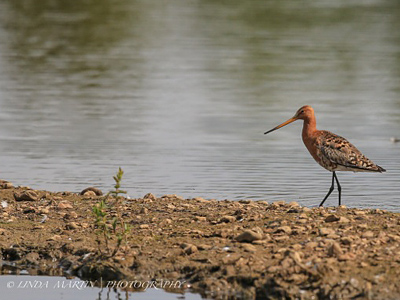 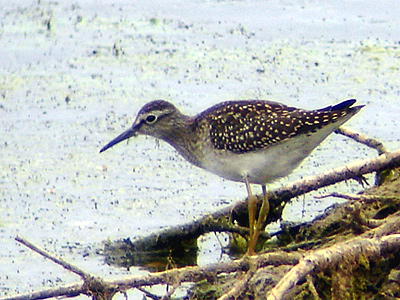 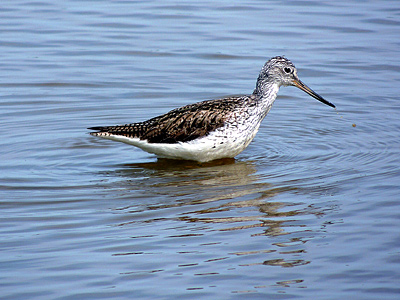 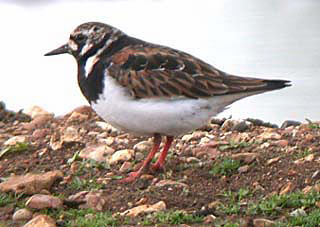