April 8th
Lea Farm Lake – 4 Swallow, 25 Sand Martin, Common Sandpiper, Osprey over from the south east then north right over lake at 400ft, Yellow Wagtail male on the east shore then flew off to the north spit island then back on the east shore (FJC)
Lavell’s Lake – Cuckoo heard only in the vicinity of Bittern hide, as I was walking round the car park field (Richard Marsh); Goldcrest (Ida Groot-Attias) 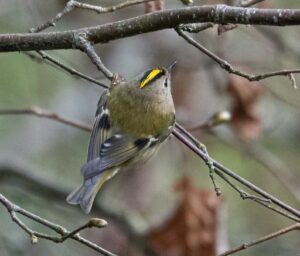 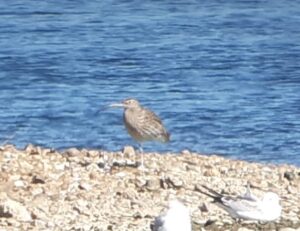 March 29th
Lavell’s Lake – Willow Warbler behind Jerry’s Bench (Alan Rymer); 3 Willow Warbler around the lake, 15 Chiffchaff many more this morning along the Loddon all thru Lavell’s, 6 Blackcap singing this morning, Swallow feeding briefly with Sand Martin out of the wind under trees along south edge of Lavell’s (FJC); Sparrowhawk on reed pile at back of bund (David Hampton)
Sandford Lake – Mandarin Duck behind sluice in pond on the River Loddon (Alan Jackman) 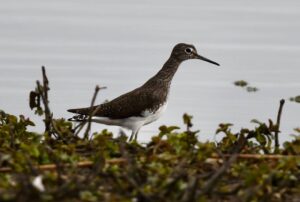 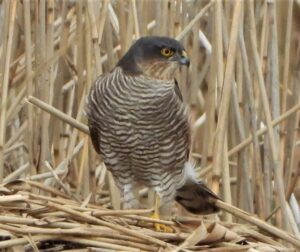 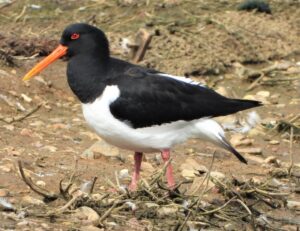 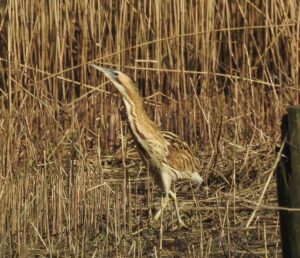 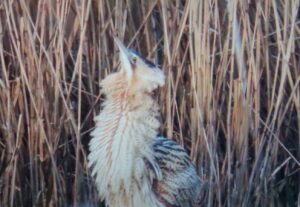 FOR OLDER SIGHTINGS GO TO THE ARCHIVE HERE 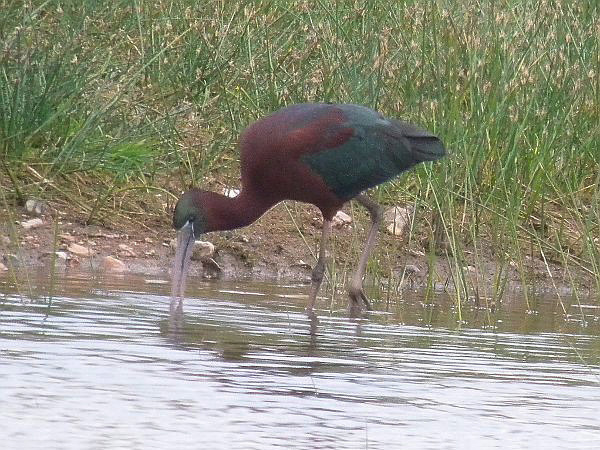 Help us monitor Dinton's birds - send us your records. 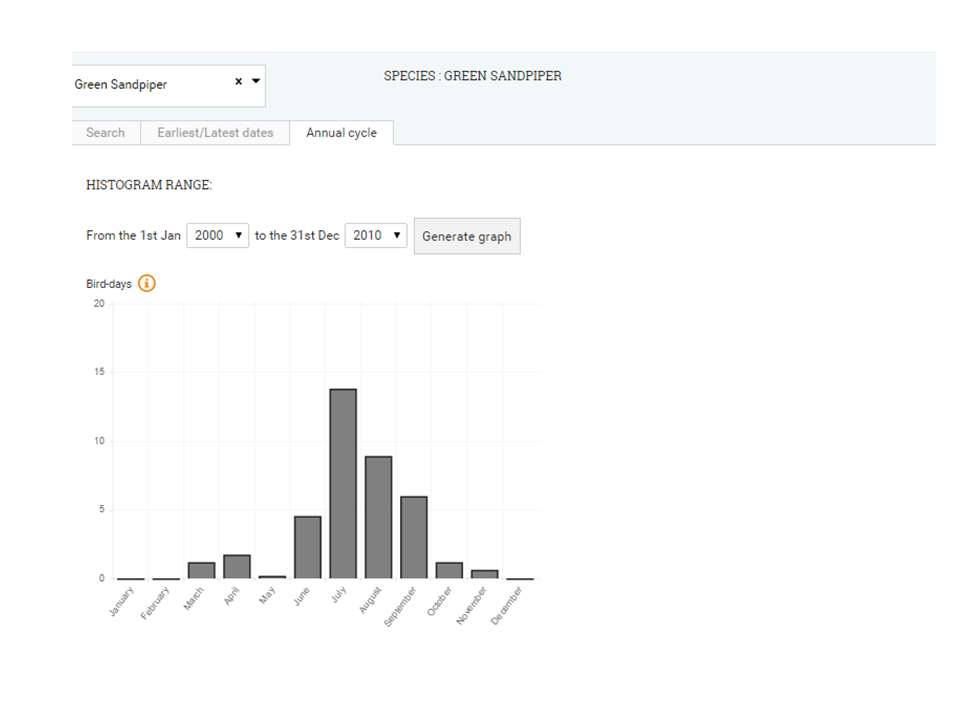