Sad news that someone has cut 4-5 holes in the hedgerow at different points between the hide and the green bridge and even worse, then sprayed weed killer at each cut, the end result has been mass die back of nettles and shrubs.

This kind of act is hard to fathom, accept or explain, because the cutting clearly suggests it was done by someone wanting to view birds, so if they are a member it makes me sad such actions could be done by a so called supporter of LWT.

This has been reported on our WhatsApp groups and we ask everyone to remain vigilant and report anyone acting suspiciously, or if you witness vandalism contact Fraser Cottington and the police immediately. 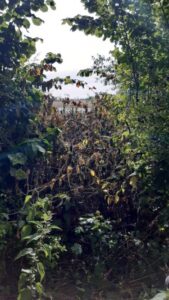 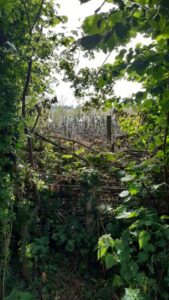 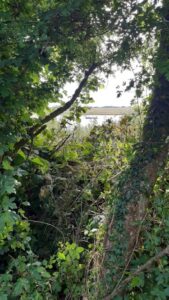 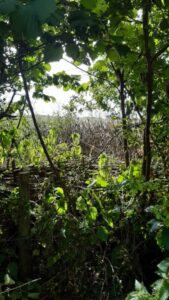