Lavell’s Lake and the surrounding area offer excellent opportunities to see dragonflies and damselflies, with many of the UK’s species on the wing on sunny days during the summer.  Each species has its own habitat preference and behavioural characteristics. Dragonflies are significantly larger than damsels and, when settled, they hold their four wings at right angles to their body.  Damselflies are smaller, with much slimmer abdomens.  Almost all have their wings folded over their abdomen when settled. Prior to mating, the male will grasp the female just behind the head and it is not unusual to see them flying, joined together in tandem, after this has happened.  Mating will generally take place on vegetation when the pair can be seen in a “wheel” position with the tail of the female under the front of the male’s abdomen.  In some instances, this takes place in the air and they can be seen flying in this “wheel”. More information on the many species can be found at the British Dragonfly Society. Here are some images of dragonflies and damselflies seen at Dinton Pastures and along the River Loddon.

Dragonflies recorded at the reserve

Damselflies recorded at the reserve

Some recent sightings may be seen here. 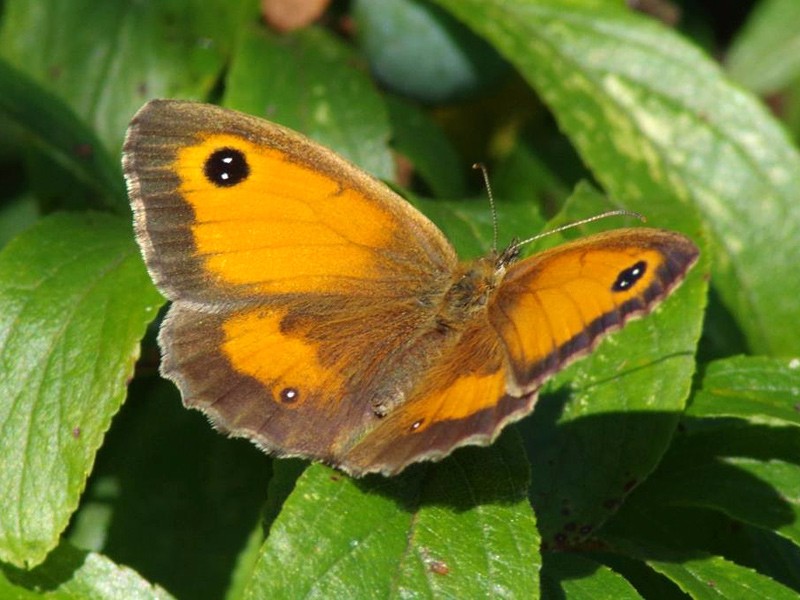 Over 200 species of birds have been recorded at Dinton Pastures