Black Swan is the largest of the Country Park’s lakes and the most used for leisure. The name is thought to derive from a time when there was a fishery on the site and Black Swans were introduced to the lake. A wide perimeter path is used by joggers, families and dog-walkers; boating activities may disturb waterfowl, particularly at weekends.

Nonetheless the large area of water attracts many species of duck and large numbers of gulls, particularly Black-headed Gulls, in winter. In summer, large numbers of hirundines and Swifts often feed over it and, as elsewhere in the park, Hobbies may be seen hunting. Locally breeding Black-headed Gulls and Common Terns also feed here. Canada, Greylag and Egyptian Geese breed on the large island in the lake.

At all times of year, large numbers of Mallard, Canada Geese and Mute Swans, along with smaller numbers of other wildfowl, gather near the Country Park centre where visitors feed them. Great crested newts breed in a pool near the popular childrens’ playground and for many years Nightingales have bred in an area adjacent to the perimeter path. Black Swan Lake is also one of the best locations on the park to look for Lesser Whitethroats, although they can prove to be very elusive.

This is the lake at which passage Arctic and Black Terns are most likely to be seen and, less often, Little Gulls, Kittiwakes and other storm-driven seabirds. 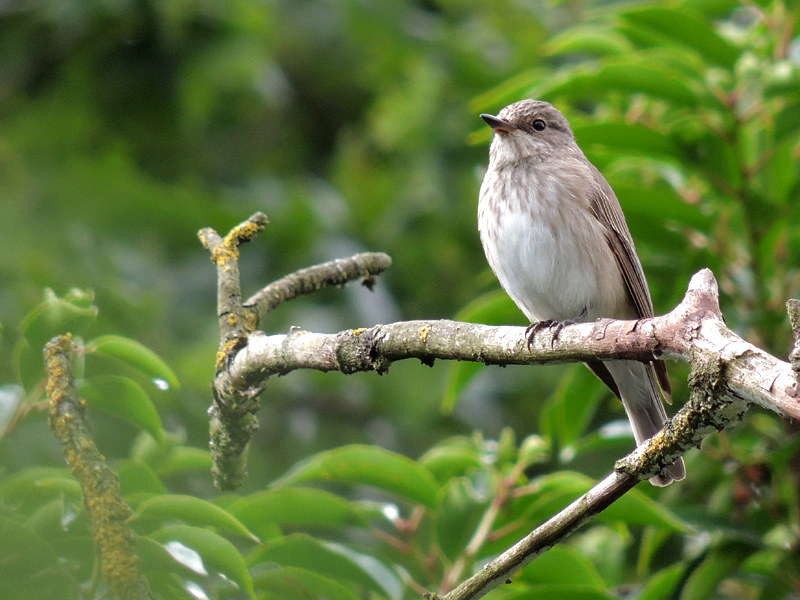 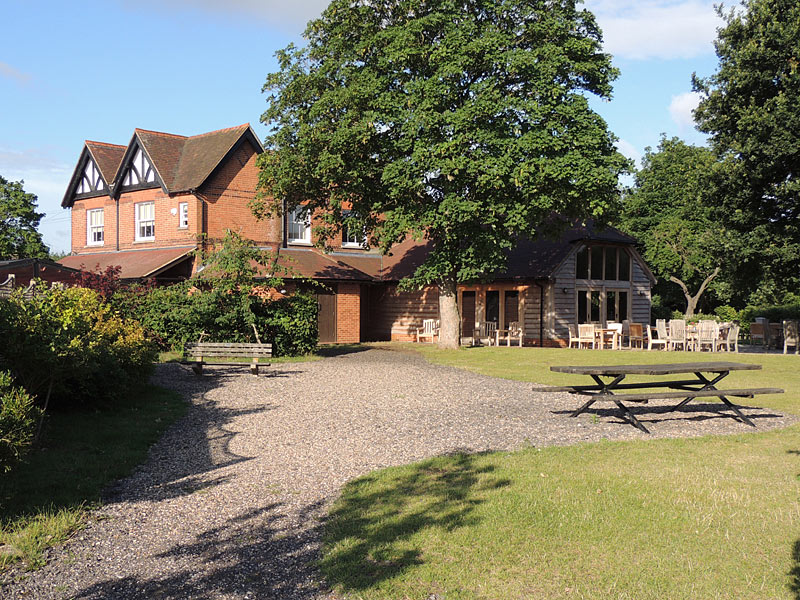